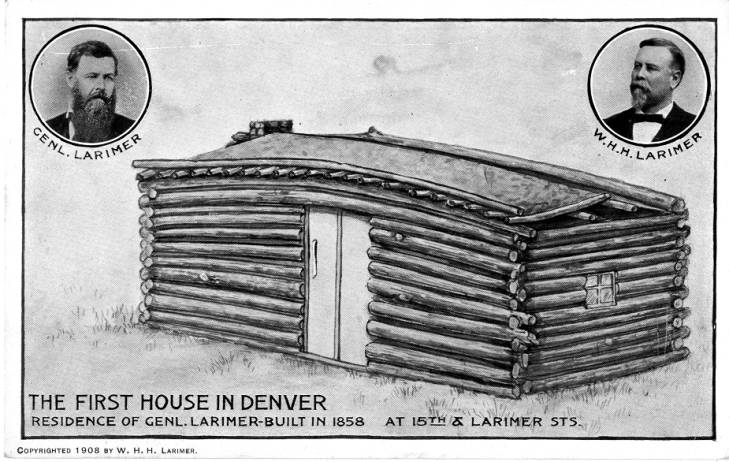 LoDo: Then and Now

In 1858, General William Larimer built his cabin and named his small settlement Denver City, after the governor of the Kansas Territory. Within 20 years, his settlement had grown and the population in 1880 had grown to 35,629. In 1870, after the determined local citizenry had raised enough cash to finance the building of a spur of the Transcontinental Railroad from Denver to Cheyenne, Denver started in a boom cycle that would continue up to the Silver Crash in 1893. Thousands of workers of all backgrounds came to Colorado in the late 19th century to work on the railroads and support the laborers, and due to its proximity to the railroad, LoDo became an ideal landing spot.  Today, over 23 square blocks of the original Denver is now know as Lower Downtown (LoDo) Denver. 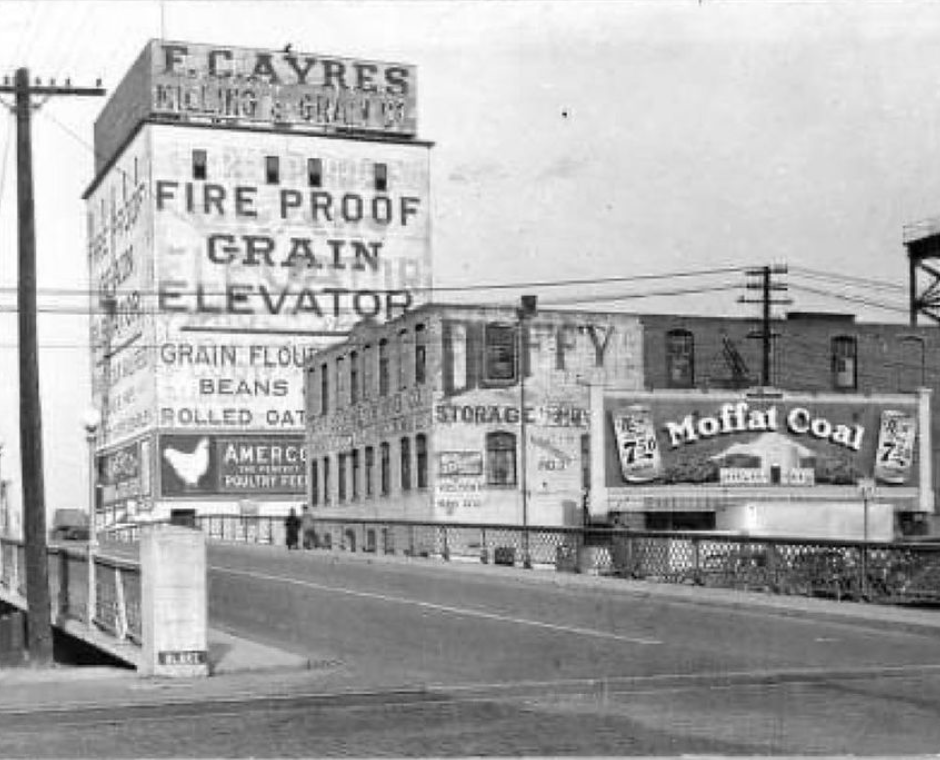 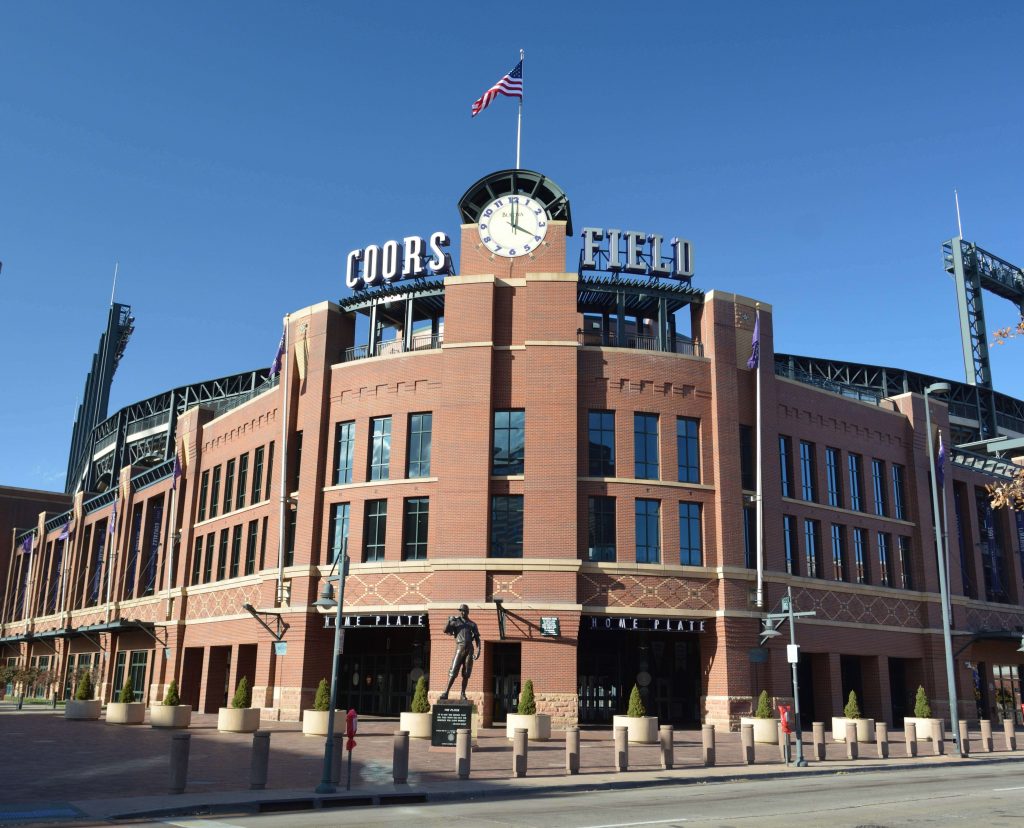 LoDo Then and Now-Coors Field

Coors Field, as we know it today, was once dominated by the railroad, and starting in the 1880’s a freight depot.  It is thought that Blake St. between the blocks of 20th and 23rd were lined with small homes.  However, warehouses and industrial buildings replaced the dwellings in the 1880’s.  In circa 1930 we can see a grain elevator and the viaduct.  Also pictured is Duffy’s Moving and Storage. 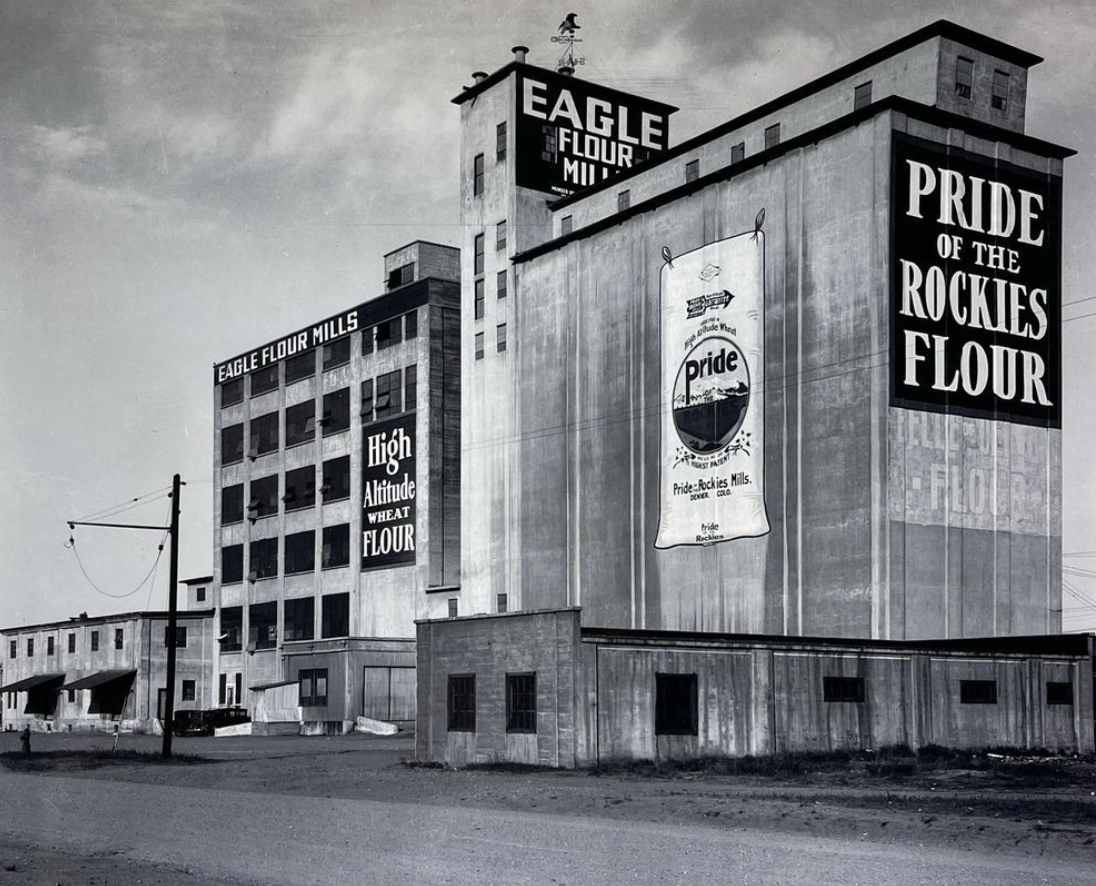 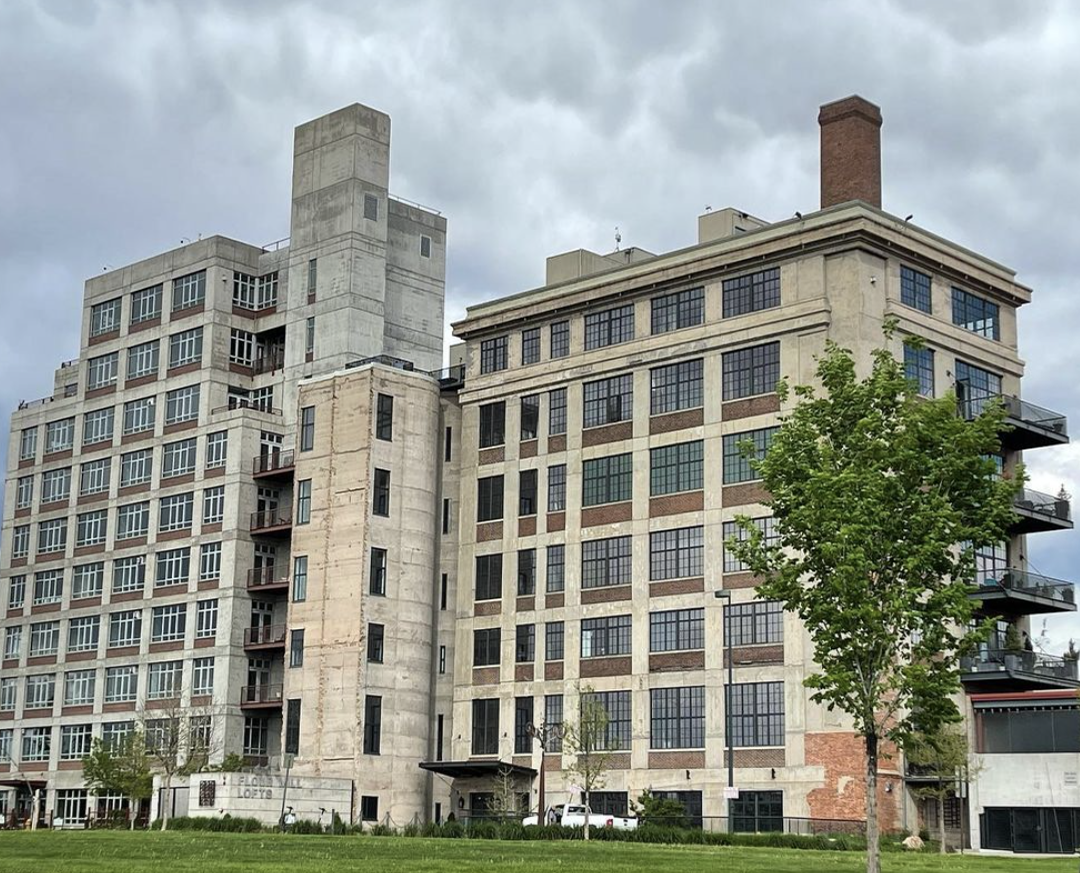 Built in 1920, known as the Longmont Farmers Mill produced flour known as The Pride of the Rockies”  The original mill holds a place in the National Register of Historic places.  Histroric preservationist and developers, Dana Crawford and Lisa Evans, rehabilitated the former mill into seventeen residential lofts in 1998. Today a newer addition houses 30 luxury lofts, combining the old and the new. 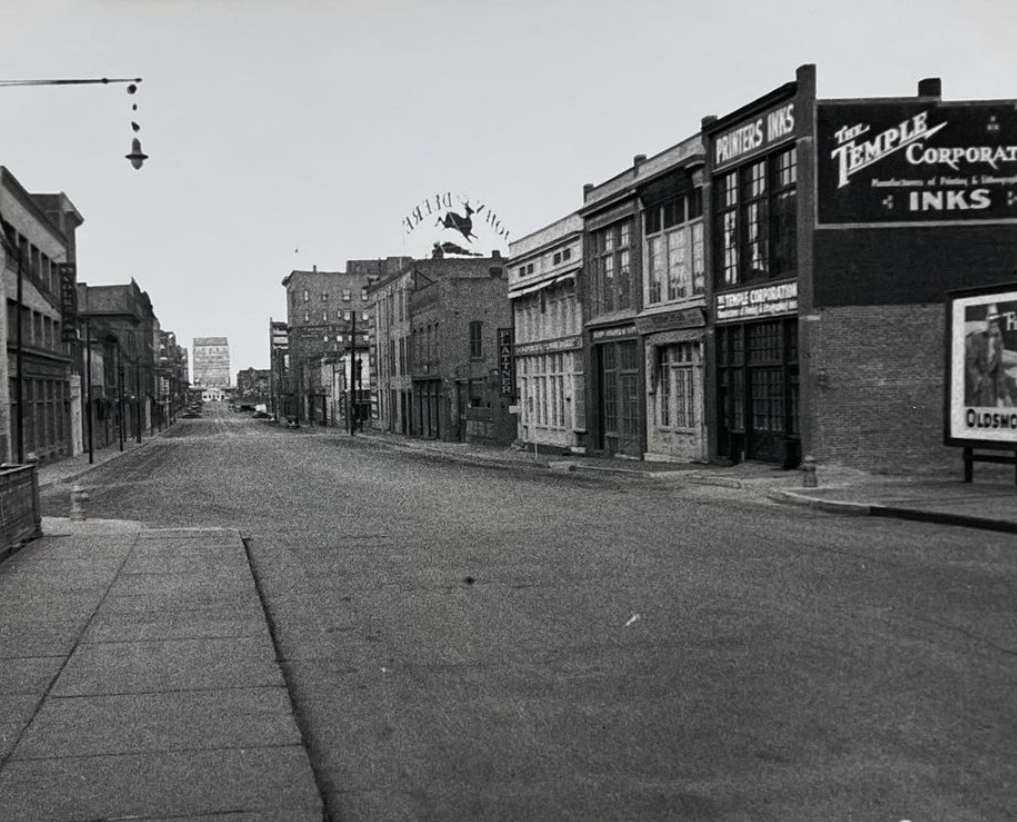 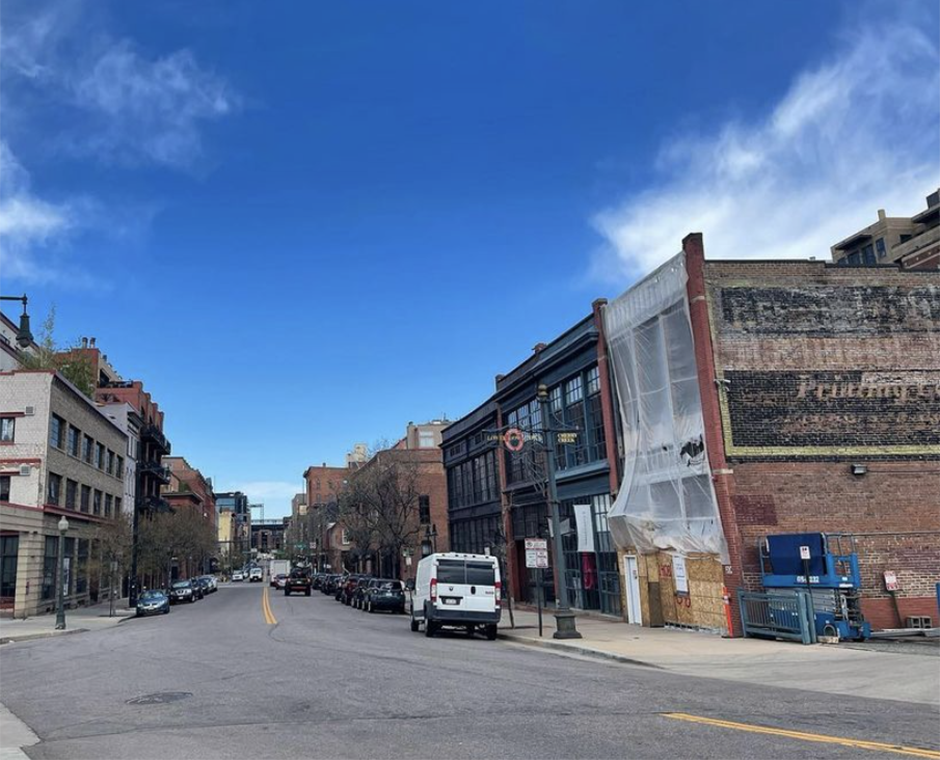 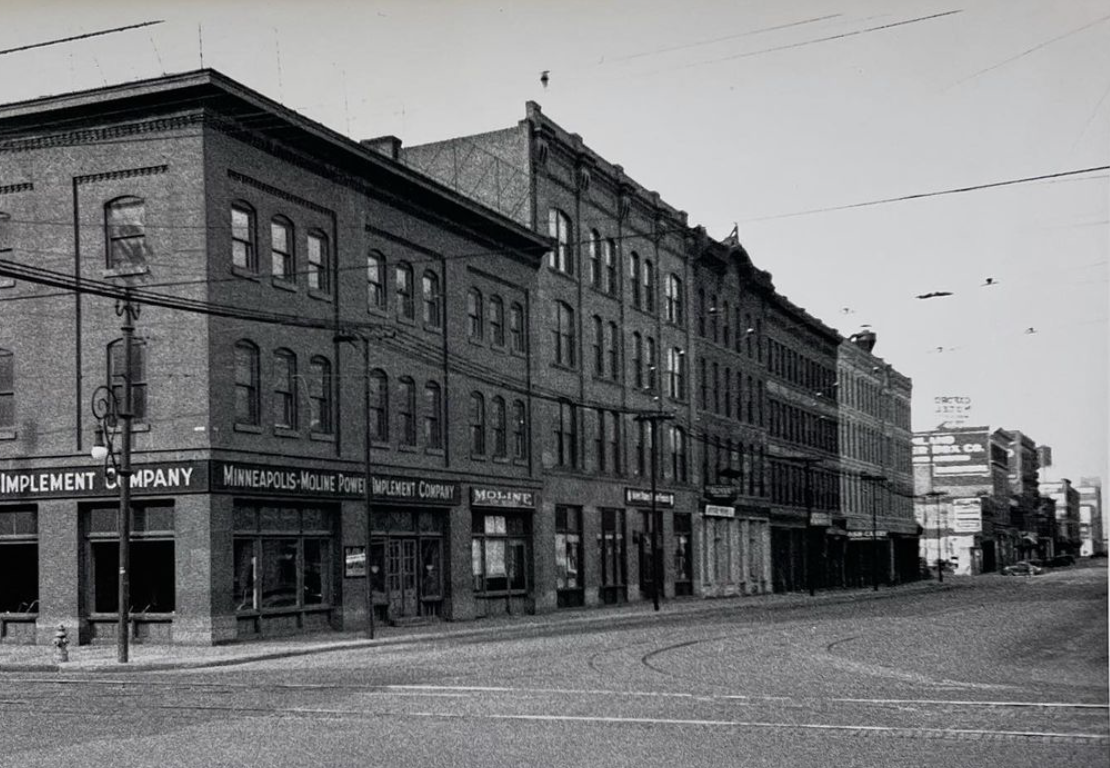 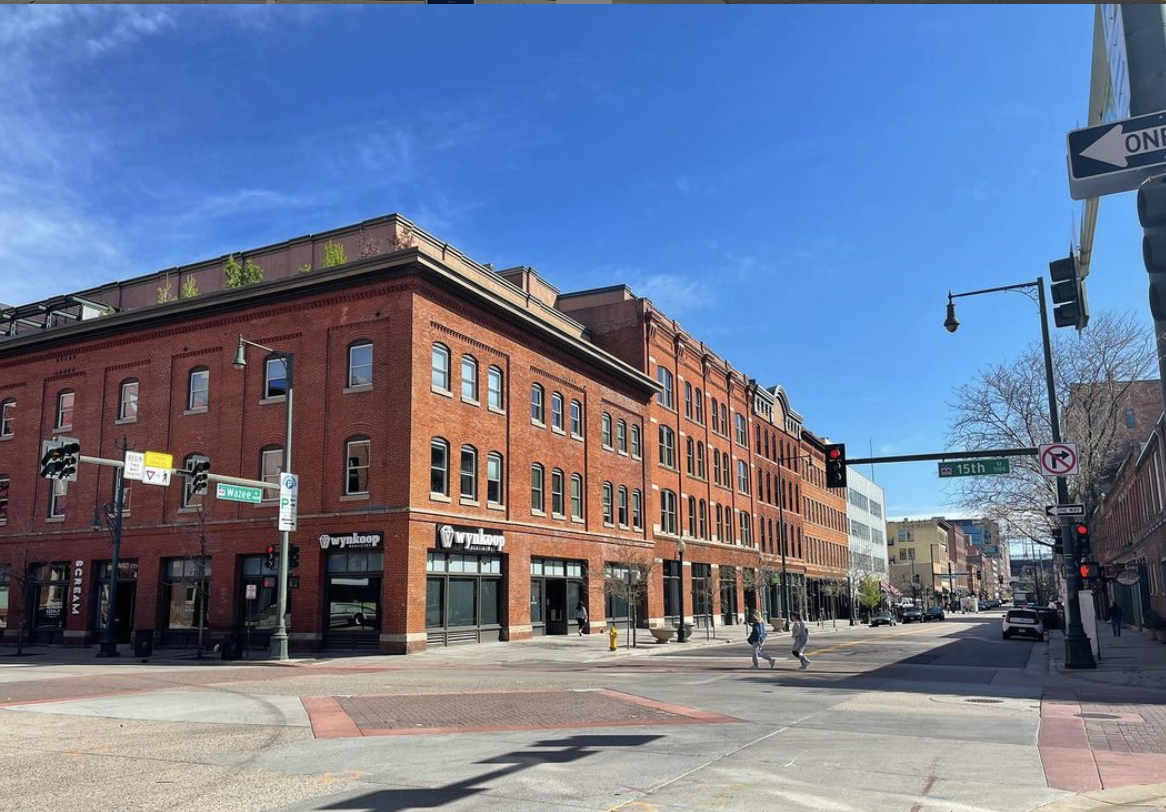 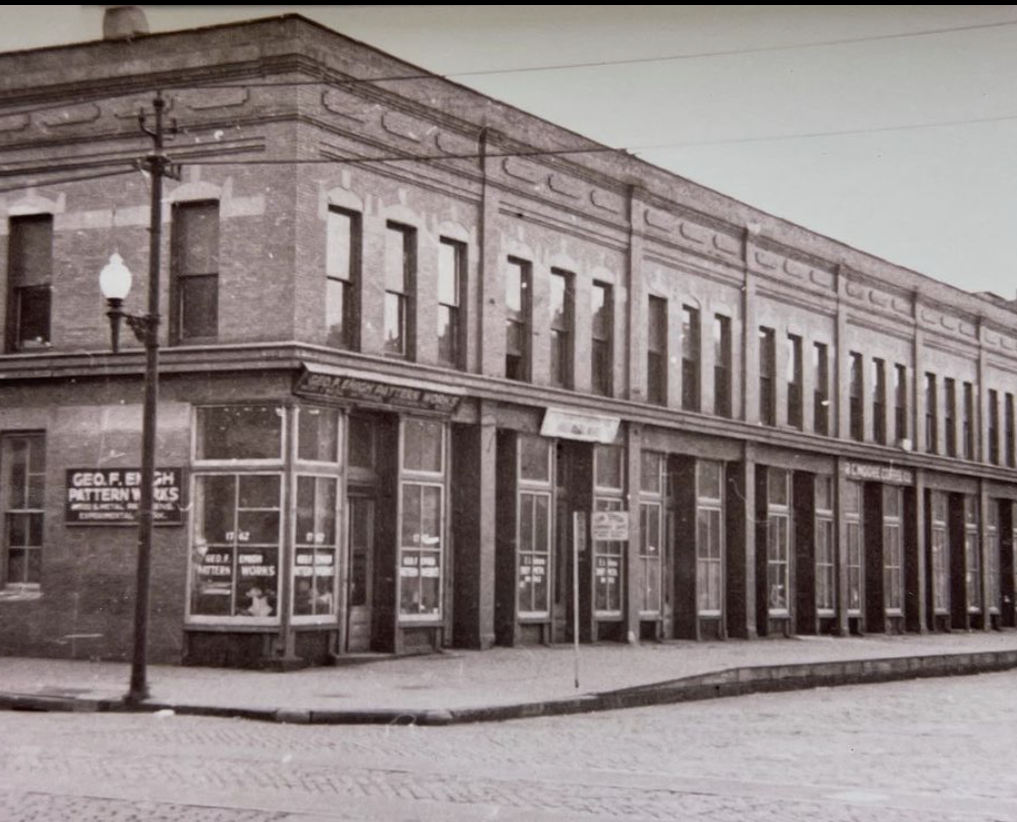 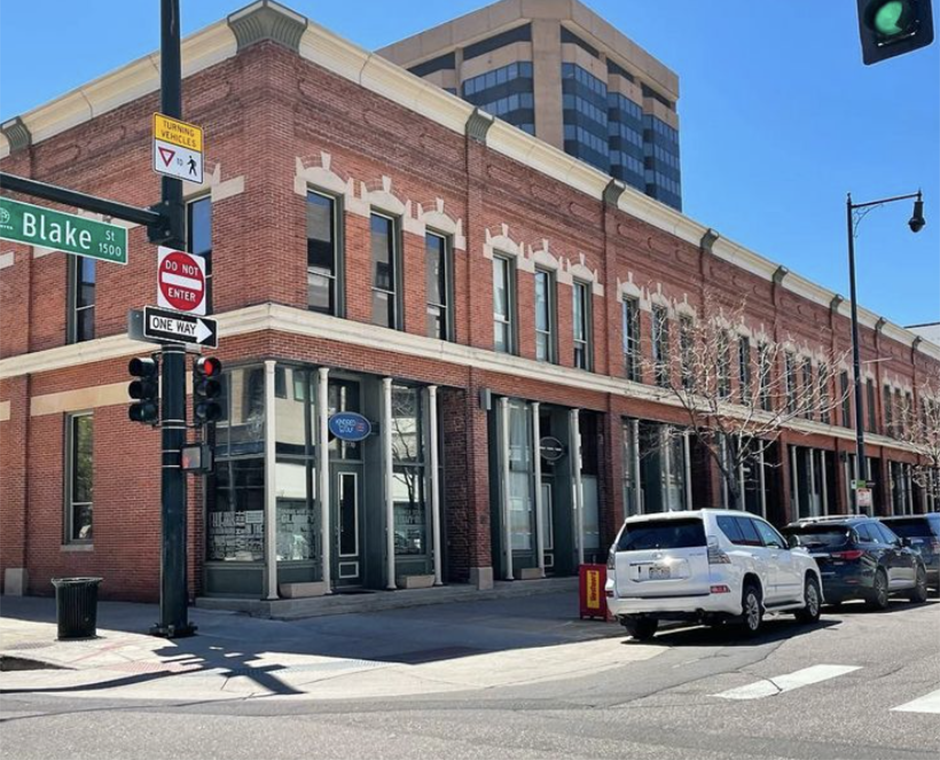 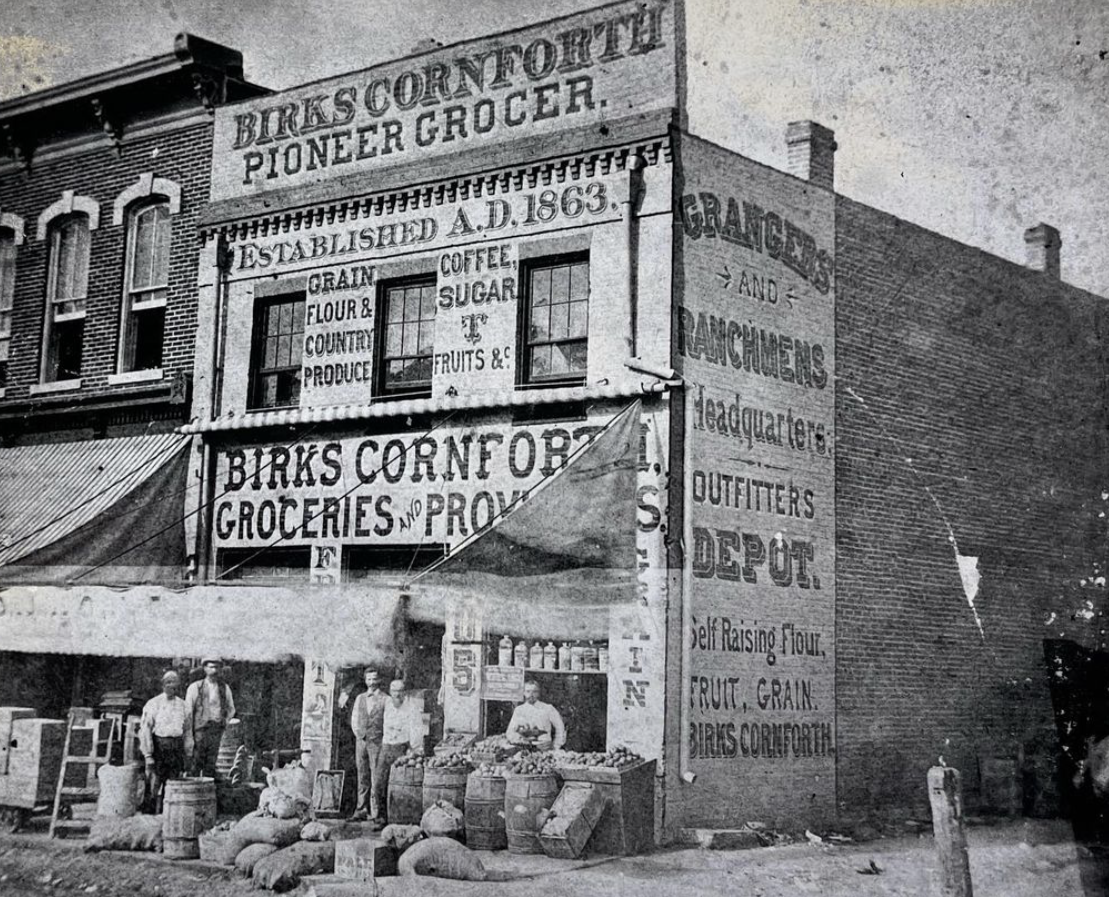 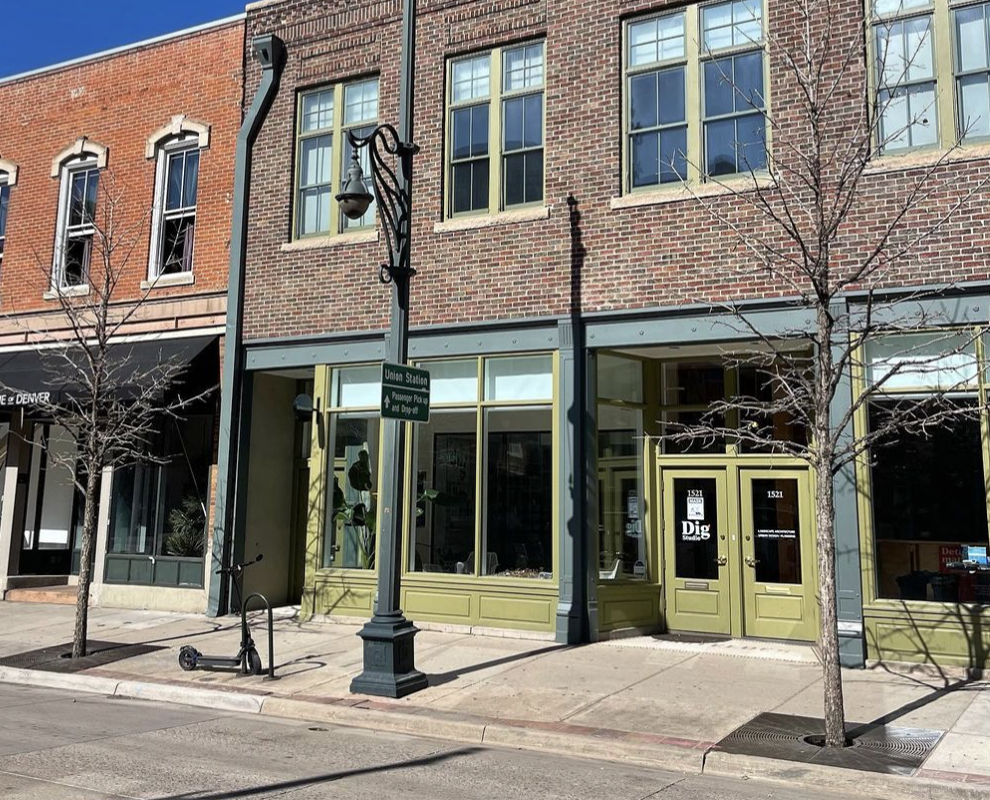 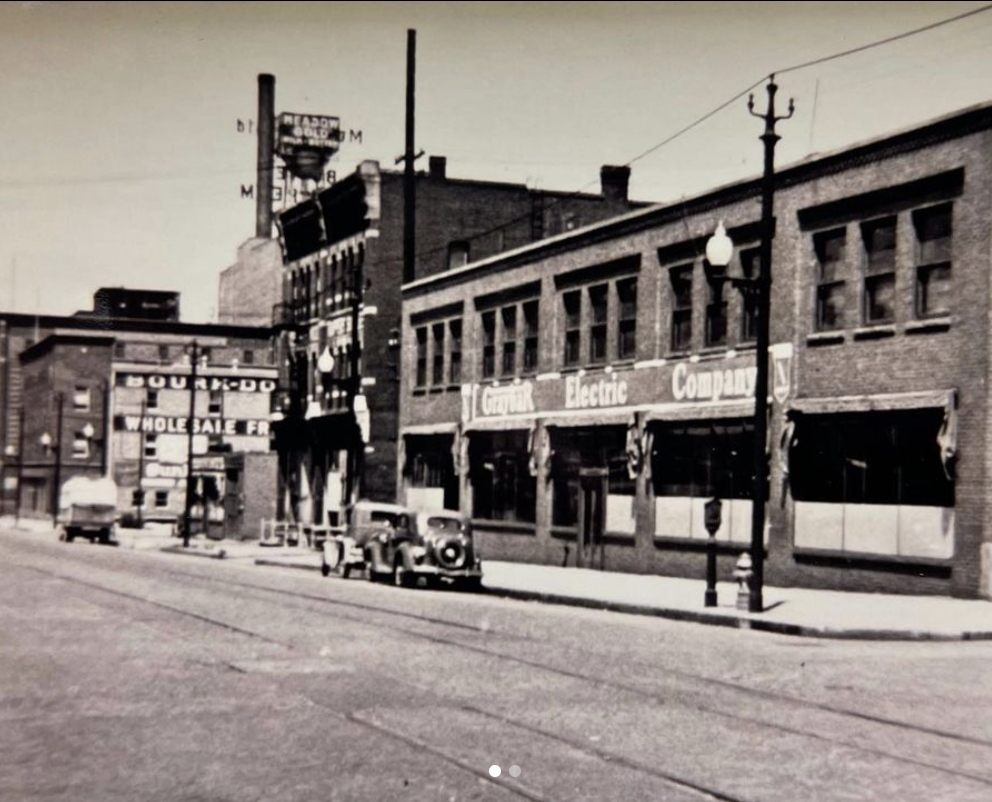 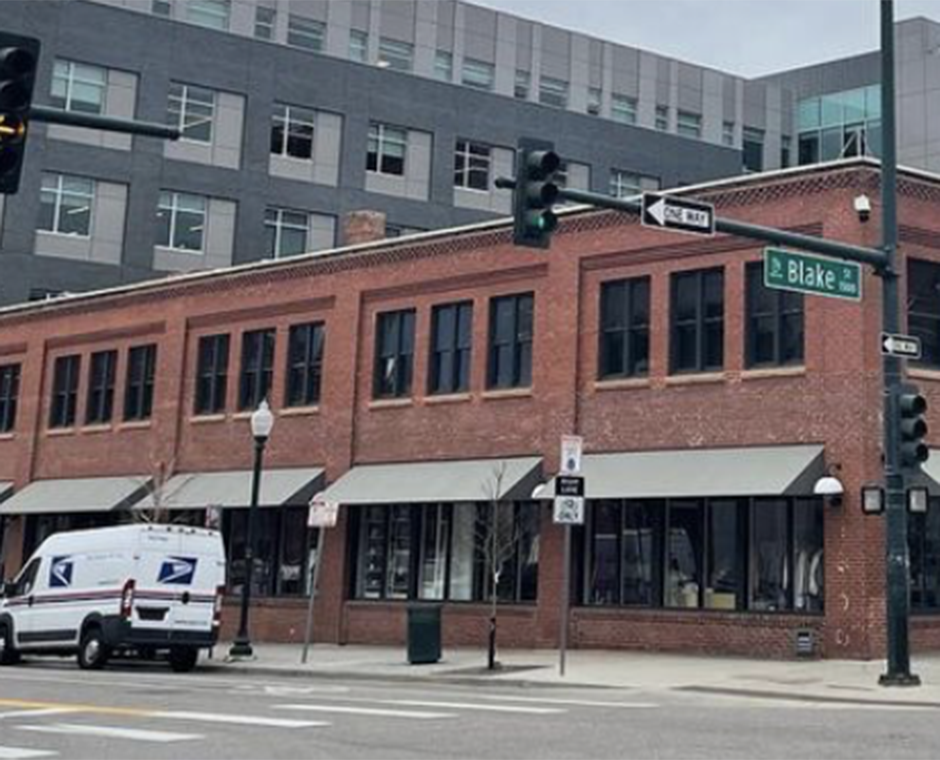 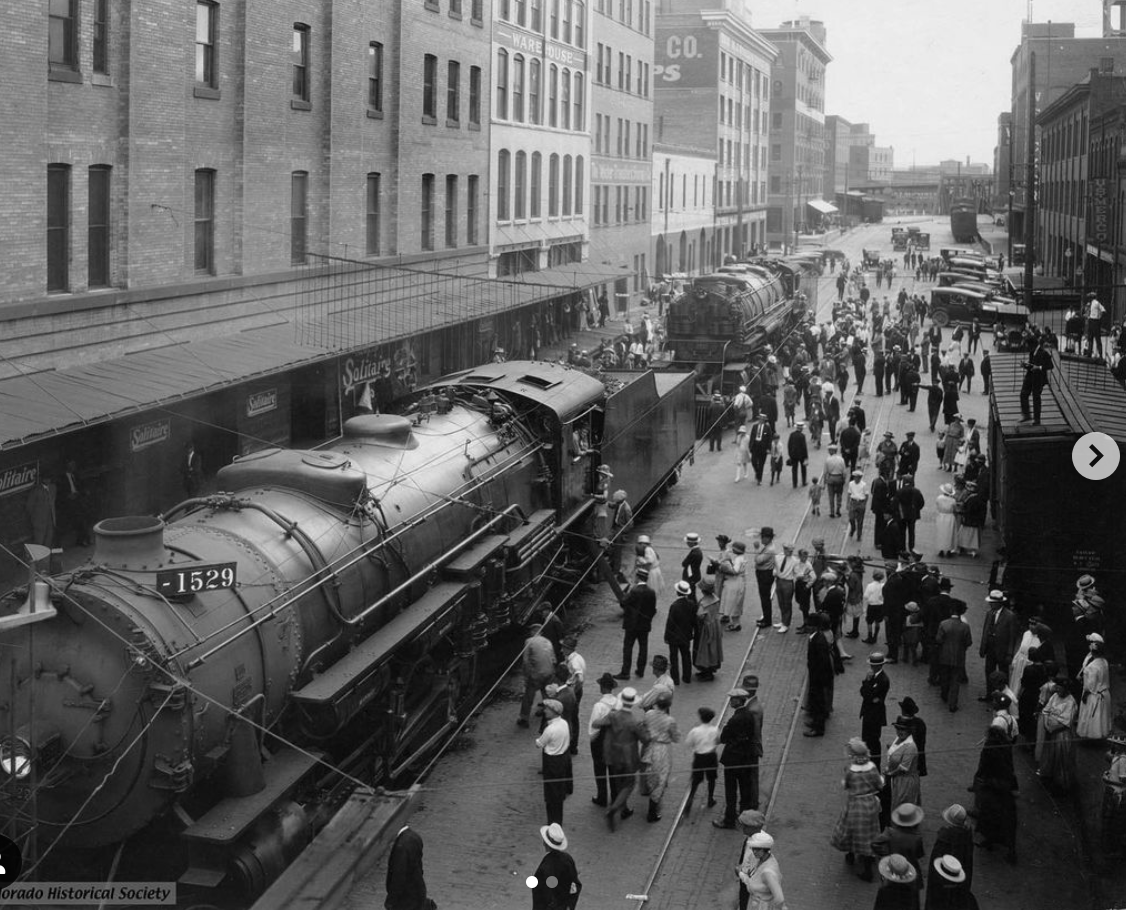 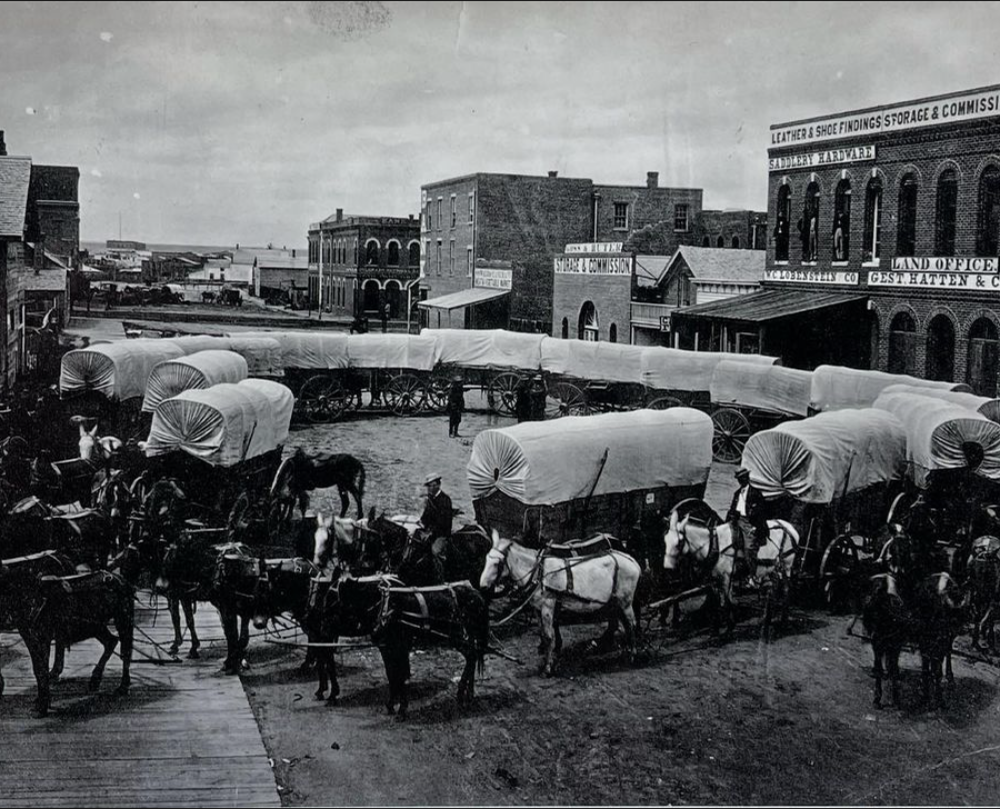 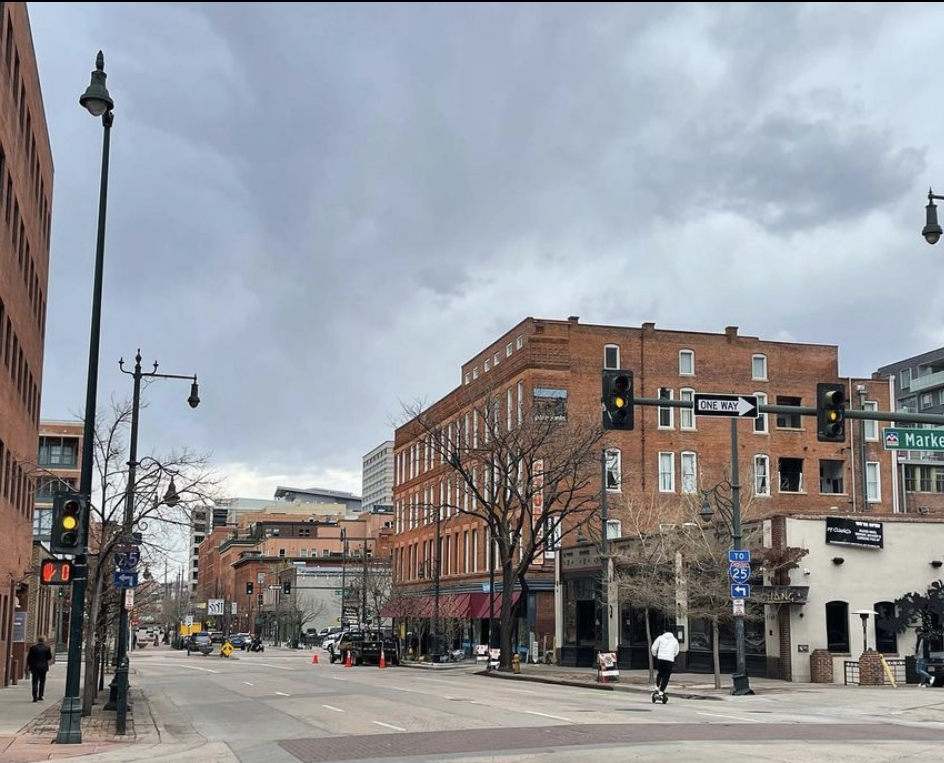